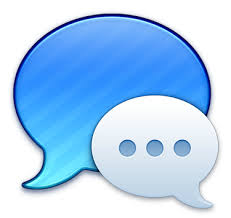 So when Mavericks came out, Messages synced across my iOS devices and OS X/MacBook. Then it stopped. I long waited for the day when Yosemite and iOS 8 would come out and fix it all. No dice.

I couldn’t even send to other Messages users. With iOS 8 and Yosemite I could now send texts to people without iOS devices, but not people WITH THEM!

I got it to work and an added bonus (below)…

I tried all of the tricks: log out and back in, reboot,… TONS more. I literally spent days on it. Why? Because it would save me weeks over the span of a year being able to text/message via OS X rather than my phone. Still: messages not syncing.

As I write this post, I’m using it. Life save. How’d I get it to work? 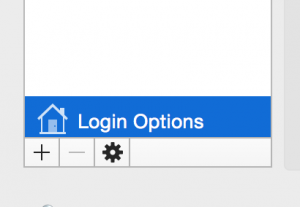 I think I narrowed it down to clearing our my Keychain, but I got an error when I tried. I was so desperate to get it to work I was willing to clear that out despite TONS of client certificates and such.

I was able to import much of my Keychain since I used it w/ iCloud. The rest (files) was more of a manual copy, but not bad. I already had all my applications installed, etc.

Well, today (weeks later) I burned the ships and deleted the old account. I got some space on my hard drive back too. 100GB!!! That’s right GIGABYTES! 100!!!!