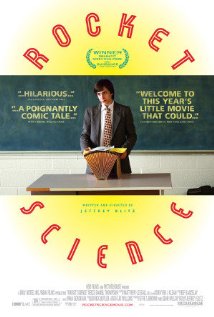 Apparently I saw this in 2008 but I didn’t recall but a couple things from the movie. Forgettable enough to allow me to get it again… and like it just about as much.

Me thinks someone has seen too many Wes Anderson movies and thinks they can make one.