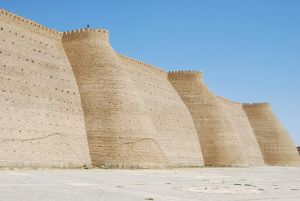 God had some interesting protection for people that accidentally kill someone. Not murder, but kill. Important distinction especially for the 10 Commandments: Exodus 20:13 “You shall not murder.”

Basically, it seems to be about intention. If it’s intentional/premeditated, it’s murder. If it’s sudden or accidental, they have to be judged. If it’s murder, they die. Either way, they can flee to a City of Refuge for protection until judged.

If not ‘murder’, they sd stay in the City of Refuge until the high priest dies. That’s like the length of a sentence in a sense.

If they leave the city, the avenger can kill them and not be guilty. “He sd have remained in his city of refuge.”