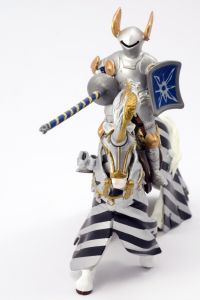 Balaam not only doesn’t curse the Israelites, but he blesses them a few times. Balaam and Balak part ways and go home. Waa waaaa

You can’t curse them, but they can do better for you… and play the harlot w/ the Midianites.

The people “ate and bowed down to their gods” and “joined themselves to Baal.” We’re about to number this new generation who gets to enter the land, but first let’s really mess things up.

God says to slay everyone doing it.

One guy, Zimri (stated so you don’t name your kids this), brings a woman (Cozbi) into his tent right in front of everyone while they’re weeping at the tent of meeting. Quite bold, my man.

This new generation isn’t proving to be any better than the previous. Except…

Phineas takes a spear and pierces both of them (at the same time? They must have been standing next to each other… or lying down!). This turns God’s wrath from the Israelites after 24k others die too.

But God also says to attack the Midianites for their part.

God says they’ll divide the land up “by lot.” I wonder why He doesn’t just tell them the division???

But to the larger groups goes the larger land (and smaller, the smaller land). That makes sense. You’d think that’s a bigger blessing, but it’s also more to work and defend. Some people wd say that it sd all be “equal” but I don’t think that makes sense.