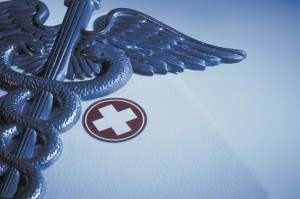 Miriam dies (haven’t heard from her since her ill-fated power snatch attempt) and Aaron dies soon after. The priesthood continues though – we still need that.

The people grumble… shock… wishing they’d died before the Lord w/ their “brothers”… not sure who they’re referring to as far as all the people that have died. Korah?

God tells Moses and Aaron to speak to a rock. Well, Moses hits it w/ the rod and says “we” are bringing water. For his rebellion, he won’t enter the land. Law only takes you there. Grace brings you in.

There are some other conflicts trying to cross lands. They turn away from Edom, but conquer some others.

The people grumble… again… shock… about food and water… again. 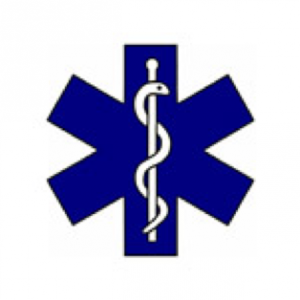 God sends fiery serpents into the people and many die. They repent and God tells Moses to make a fiery serpent out of bronze and set it on a standard. When someone is bit, they are to look at the serpent and they’ll live.

So the Law is to point to something that isn’t a serpent (bronze) but takes no being a serpent (sin) and is hung up high for people to see (cross) and when you look at it you’ll be saved (faith). Sweet serpents on a stick!