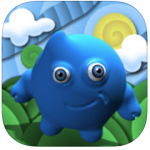 This is a more recently failure of mine – mobile app game development. When smartphones first came out, many people believed if you built an app, you’d get rich. Not completely true, but close. You wouldn’t necessarily get rich, but you’d probably about 100000% more downloads/sales then only a few years later.

The field wasn’t diluted with apps, the big companies hadn’t joined the fun yet and people were excited to get just about anything. And they’d spend a little to get it. Fast forward a few years and people would complain loudly about anything they didn’t like about an app – even a free app.

If someone doesn’t like a game, they just delete it.

Before you knew it, the big developers got into mobile app game development and could afford to sell them cheap. So whereas before, $3.99 might be a reasonable price, now if you charged $.99 or give it away, you were a jerk.

When in-app purchase came out, everything had to be free (with ads) and upgrade to remove the ads. Ads quickly became just a way to annoy users into paying to remove them. Then came upgrades, coins, customizations and more. A billion ways to keep revenue coming in. The big one is subscriptions – why get $.99 from a user when you can get $.99 every month?

I developed my share of apps for clients and a good number of them for myself. OrderGuide for restaurant inventory, Pray4Today (prayer journal) and a several others. However, they have a very limited audience and with data-centric, utility apps, people tend to be very opinionated about how it should work, how it shouldn’t work and everything else.

There were many times when people would write to me about my app wanting this or that. One time a lady wanted a call to discuss the app’s features before she decided to buy it. It’s hard to politely write: the time it would take to deal with you is not worth the sale price of the app to me.

I don’t mean to be cruel or snarky, but it’s true. The cost of the app just isn’t worth spending 30 minutes emailing about the app and a call is just too much. If they are having an issue with the app, I certainly try to help. And if they have a good idea about a feature, I thank them and add it to the list of possible updates.

But if they just want to complain, I don’t have the time. I have plenty of people write back when I do address situations thanking me for taking the time to write a good response quickly. So I have good customer support when necessary.

I decided to move into mobile app game development. If someone doesn’t like a game, they just delete it. If they really don’t like it, they tweet about how much they hate it (and it makes millions). But they don’t tend to write the developer. 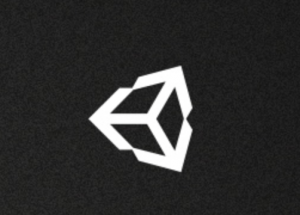 I know some really great game developers and Brian ‘Groucho’ Duke helped me a TON to get up and running in Unity3D. I watched videos from the Tornado Twins, took (most of) the Unity3D course by the Walter Bros, watched Unity conference videos and more.

This was on-the-side, but I spent about a year from the Summer of 2012 to 2013 learning this stuff. In the Spring of 2013, I wanted to start developing a game. I came up with several ideas which eventually became Smeagle Beeps.

I did the artwork myself. I modeled the cannon and the characters using 123D-Creature, exported that and modified it with Blender and then imported that into Unity3D.

We were in Colorado at the time that I released it. I took about another 15 minutes and created Vibracer. Guess which game gets more downloads.

I made them free to encourage downloads and put ads in them so that when they really took off I’d be rich. Still waiting.

Several months later, work was slow and I decided to do more mobile app game development. I created several using a template I wrote that handled the music, scoring, leaderboards, ads, etc. So all I really had to do after the first game was come up with an idea and artwork and write the specifics for that game.

Those games took probably an hour or 2 each. They aren’t super special, but they were fun to create and fun (for me) to play.

I pinned a lot of hopes on the first game in my mobile app game development. I felt I took the time to learn what I needed for each step: modeling, game logic, game physics, artwork, etc. It was a lot to learn and I had a good number of prototypes that were fun. But I based my reward and satisfaction on the monetary success of the app. #FAILEDIT

However the ‘simple game’ series was focused on having fun developing the game. If the idea was too complicated, I moved on to the next one or changed it to be more simple. The games were more focused – just do one thing. So th 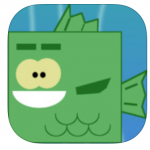 e challenges were simple both in the game but also in developing it.

So when I think of Smeagle Beeps, I’m proud of the game, but regret spending so much time on it. Not because of the time, but because of my attitude, goals, perspective and expectations. If I had spent tons more time, but enjoyed it all, that would be great.

Don’t get me wrong – I did enjoy it, but the monster within my soul took over as it tends to do.

The simple games were fun to develop. None of any of the games make any money. But one is a fail in my mind and the others are fun.

Being solo, I often catch myself looking for ways to monetize something. It not only is an interesting challenge, but it helps to justify something. If it can make money, that’s helpful. If it makes a good bit of money (or I have a bunch of them), it can offset my income which has a variety of possible benefits.

However, the trap for me is that I too often look for ways to turn something fun into work. I’ve ruined many a hobby turning it into work. It’s sometimes both a lack of faith in God to provide and an inability to enjoy the journey. I tend to be about the goal.

Life is often a balance of choices in the realms of doing what you love and doing what it takes. If you’re blessed, it works out to be both. If you’re faithful, you can trust God to provide. I strongly believe that, like farmers, we need to dig holes, plant seeds and then pray for rain.

I tend to dig indoors, put my seeds in a safe place and then get upset that nothing grew despite all the rain… outside.

I’m over the games not making it big. I believe that genre is so over populated that to get any attention would require more work than building the app. However, I still do some mobile app game development. I try to set more meaningful goals: have fun developing it, partner with someone who can market it, be proud of the product more than what money it may (not) make.

And I’m striving to live by faith and enjoy the journey. I’m trying to trust that God will provide. Though I don’t want to be irresponsible and just do nothing – I just don’t want to equate the effort with His provision more than I should. And ultimately, I want to realize in true form, that since I have Him, I already have everything. 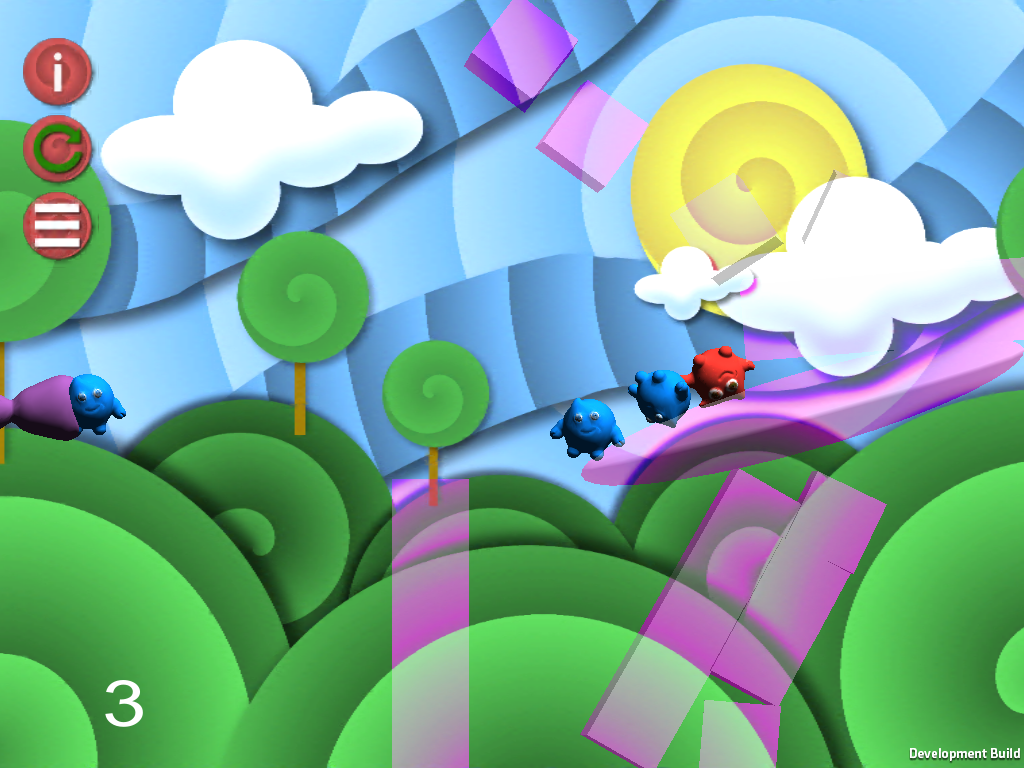